Back in the mid-late 1950’s I was very into ham radio and electronics. I obtained my Amateur Extra Class ham license in 1961. I still have all my log books and QSL cards from the contacts I made from all 50 states and all over the world in 6 continents. I mastered international morse code and obtained my code proficiency certificate for 35 WPM from ARRL. Meanwhile I had designed and built my own CW ham transmitter from scratch, teaching myself electronics from the ARRL Handbook and using war surplus electronics that were very plentiful and cheap back in that era. After I got my transmitter working, I put a sign on it that read ‘Tune for Maximum Smoke’ an aphorism that is still used today by electrical engineers and electronics aficionados like myself. To obtain maximum RF (radio frequency) power delivered to the antenna to enable communications across the oceans and distant continents often meant the transmitter power supply that is plugged into the wall in my bedroom ‘ham shack’ became excessively hot. Nowadays the adage ‘tune for maximum smoke’ has been mostly supplanted by such phrases as ‘pushing the envelope.’

As I mentioned I am an aging person who is also a cancer sufferer. In addition I am disabled.

Because I live in Southern California near UCLA, I am fortunate to have access to the best cancer treatment available anywhere. Modern cancer therapy includes not just treatment for the cancer itself but psycho-social therapy and support for both the patient and his/her loved ones who may also be carers for the patient. Included in my care team is this wonderful young woman, an LCSW from Simms/Mann Center who is assisting and counseling me via ZOOM with psychotherapy. In my most recent session, she suggested that I undertake and do something ‘new,’ something ‘fun.’ So I immediately became inspired by that thought.

Putting together the terms, ‘new,’ ‘fun’ and ‘tune for maximum smoke’ it occurred to me to try getting a small elite ‘commando team’ of very old folks like myself and visit Six Flags Magic Mountain in Valencia, the goal being to ride the gnarliest, most heart pounding thrill rides they have there. Just to tell my therapist I did that.

So I began doing my ‘homework’ on Six Flags. Before even going there and asking friends if they would go with me, I need to understand all the various things that might either enable or stand in the way of my success.

In terms of enabling my venture I’ve opted to exclude wimpy, kiddie type rides like Elmer Fudd’s Weather Balloons and Pepe Le Pew’s Tea Party, leaving only the category of ‘thrill rides’ of which there are 19 total at Six Flags. Of these 19, I chose to further exclude rides categorized as having only a ‘Moderate’ level of thrill in favor of rides having Maximum thrill.

So I’ve therefore zeroed in on the following 14 ride candidates:

Fortunately each ride at Six Flags has an ADA guidebook (just click on the link above for each particular ride) that indicates which disabilities may or may not be allowed on that ride. In my case I happen to be an above knee amputee who normally wears a prosthesis. This excludes me from many of the rides at Six Flags based on the definition of ‘functioning extremity’ to wit:

At Six Flags, I pretty much have to plan on leaving my prosthesis at home and ‘crutch it’ throughout the day. According to the ADA guidelines for the individual thrill rides at Six Flags, the only ‘maximum thrill’ rides that can accommodate someone with only one functioning leg are Lex Luthor: Drop of Doom and Viper. So my day at Magic Mountain must be limited to riding only those two rides, repeatedly for as long as it takes to complete my day of amusement.

My wife hates going to Magic Mountain so I will need to find someone who can drive me there and enjoy the park with me. I expect the waiting lines are going to be fairly long and so the other issue I’m facing is having to stand on crutches for a lengthy time interval. A few years ago I could easily do this, but now my ‘good’ knee starts yelling in pain if I bear my body weight on it for any extended period, like 15 minutes plus or minus. So I have to figure out how to sit down on something while waiting in line using my crutches. I plan to get one of those 3 legged camp stools like this one, which I can carry with a shoulder strap. 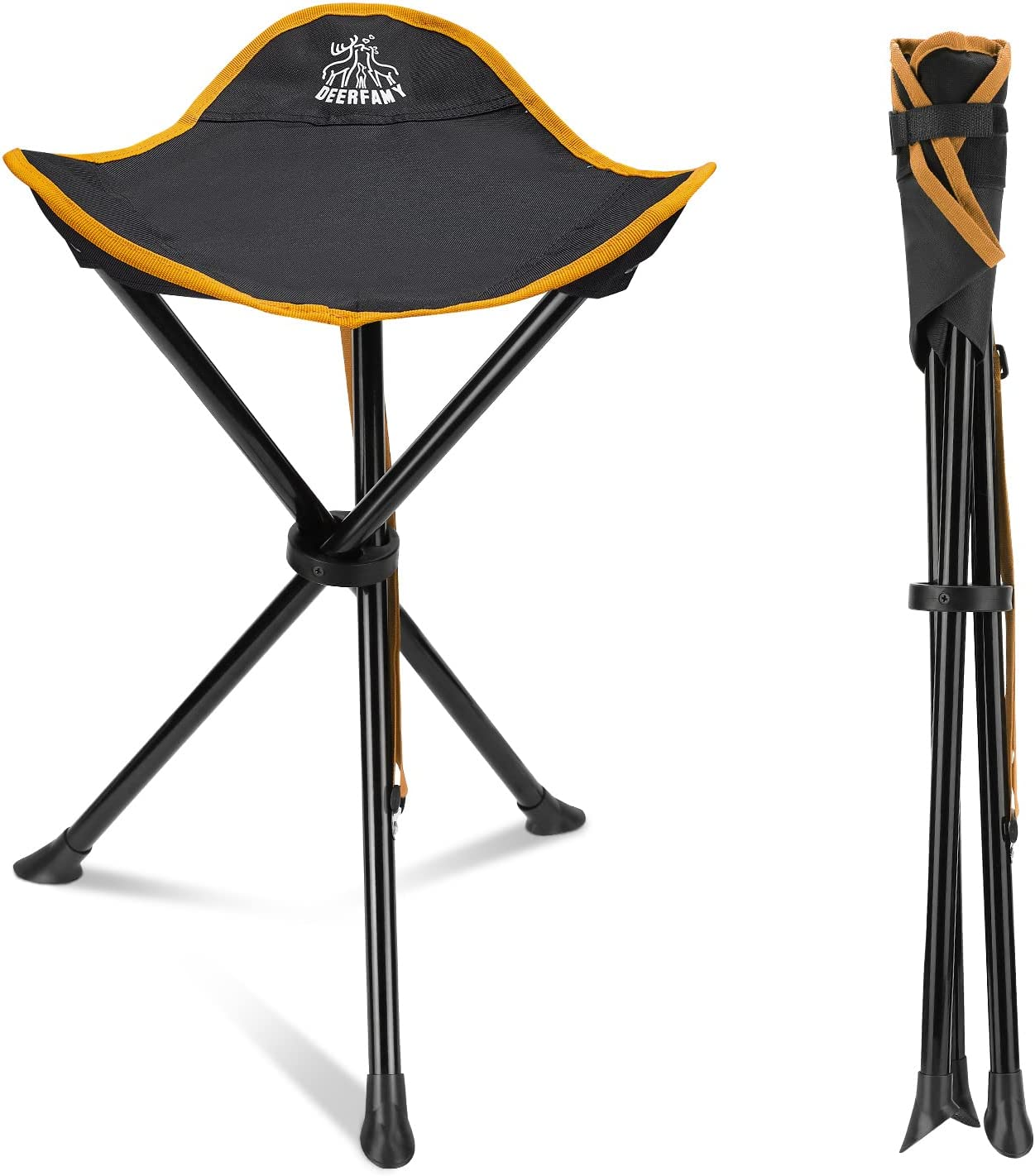 Meanwhile I will need to do a practice run to try and get in physical shape for my grand adventure as well as find a companion or several who can drive us there and who my wife knows I will be safe with.

From that point this project should be very doable. But I’m still thinking about the risks of falling and having an accident while in the park. That would not be cool.

11 thoughts on “Aging, Cancer and Disability ‘Tune for Maximum Smoke’”